Music seems to always take me back to the era that i  was first  listing to in. I remember going on vacation in Spain with my family when I was 18. One of  CDs I bought and listened to on repeat while writing lyrics was Linkin Park’s first album. I don’t really listen to their music much anymore but they were definitely at the cornerstones of my musical career. So to that I owe Chester Bennington a thank you. May your music live on in our minds and hearts my friend.

TMZ reports the 41-year-old hanged himself at a private residence in Palos Verdes Estates in Los Angeles County on Thursday morning. 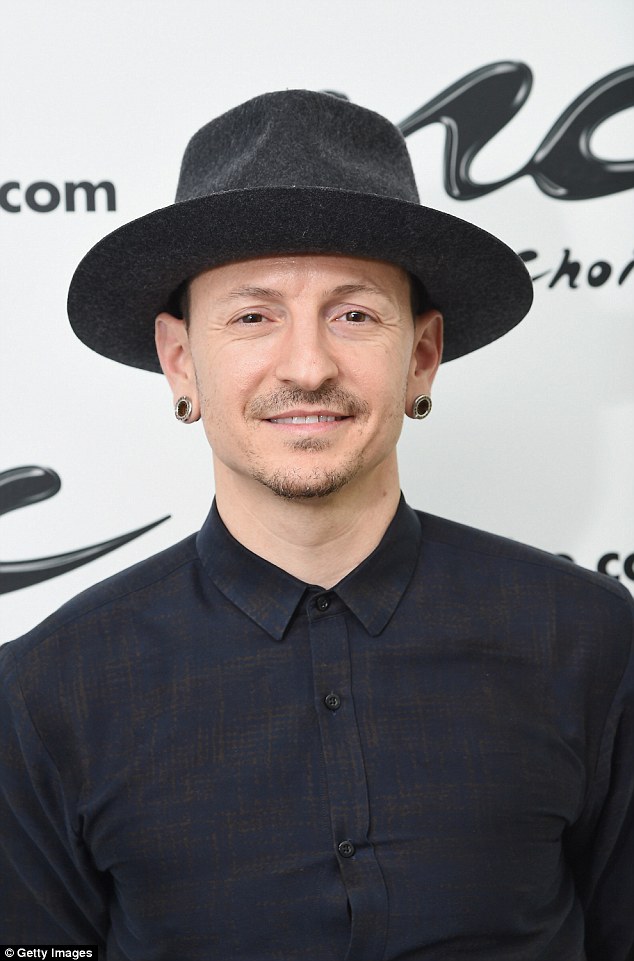 Law enforcement officials say his body was found shortly before 9am.

The singer had a history of drug and alcohol abuse.

He had six children from his two marriages. He had been married to model Talinda Ann Bentley for 12 years.

Bennington’s suicide came on the day of his late friend Chris Cornell’s birthday. The Soundgarden rocker killed himself in May by hanging.

Chester, as well as Linkin Park guitarist Brad Delson, had performed Leonard Cohen’s ‘Hallelujah’ for the crowd of mourners at Cornell’s funeral.